Hit enter to search or ESC to close
Thoughts

My Favorite Number of The Alphabet is Grey 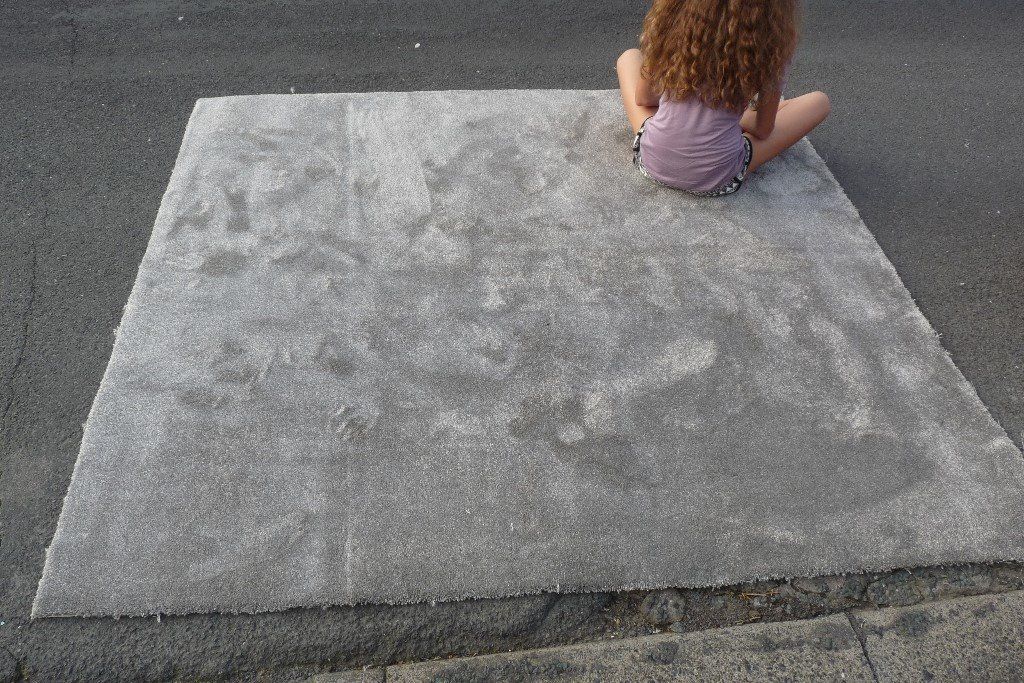 A is for apple, the doctrine of the fall
But B could be simple, it stands for ball
C isn’t the way we look, what a bizarre twist
Instead it is for crook, crap and then cyst
D is for dog, I named her gigi
E is for evil and her master eblis
F stands for **ck, a cocktail of pleasure, wrong and necessity
And also fear, an anonymous but monstrous entity
G is for gold, the wages of a thousand wars
H stands for hell, a place on earth without laws
I is who I am, the one I love the most
But J stands for journey, from birth to death and then ghost
K stands for Kronos, the god who ate his kids
L stands for love, a disease the heart breeds
M is for Macbeth, he doth murdered sleep
N is for nothing, the void of eternal sleep
O stands for origins, of God and man disputed
P is for pale, the horse on which death is seated
Q is queen, her loins from which I came
R is for reap, what you get from buried grains
S comes before T ,the latter for take and the former for snake
U stands for Unhappy, how a god feels when priests become unbelievers
That of V could vary, from villains to valley to viva
W is for West, at the day’s end it eats the sun
X should be my past lover, But instead its for the flashes that captured Our smiles, Xenon
Y is for young, a song the old once sang
Z is for zero, The sum of yin and yang 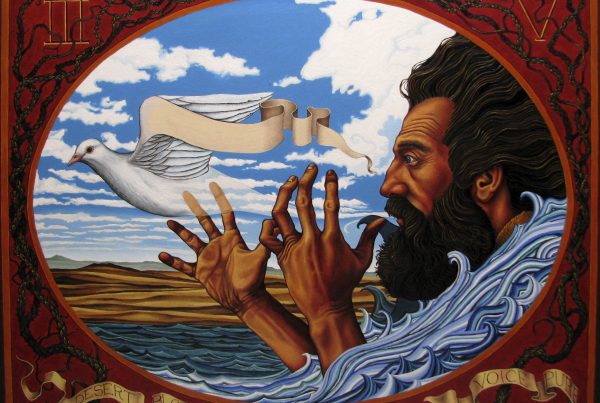 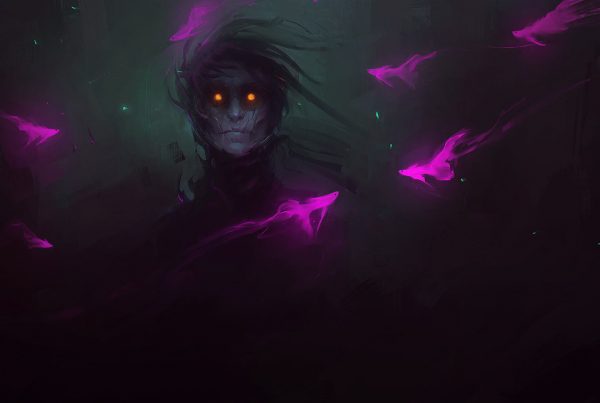 As my vision fades, I whisper aesthetic 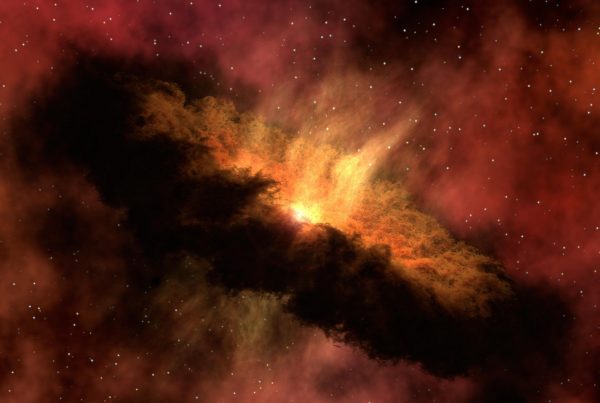