Hit enter to search or ESC to close
Code & DesignLifestyle 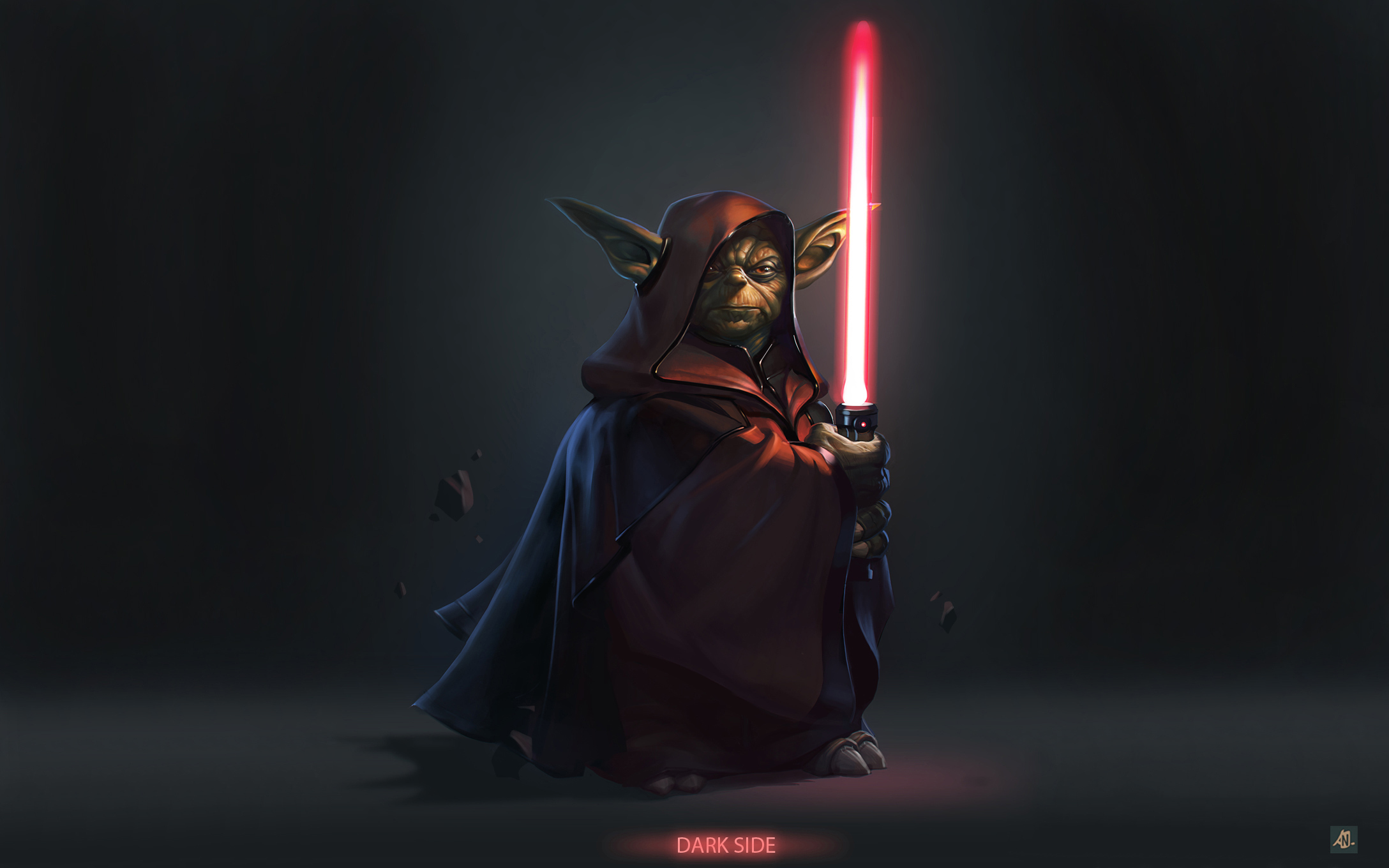 It’s May 4th and my theme is still just 20% done. If you are probably lost and wondering what I’m referring to, I’m referring to the HTML5 template I intend putting up on themeforest. Or maybe I might just put it up for free here.

So this template is called “The Force”, Yep you should know I’m a star wars fanatic (It’s super obvious from my alias).

While making this template I came up with a cool idea from my “class naming conventions” in CSS, why not make the template and a mini CSS framework? It was pretty cool when I thought it up at first, but as days and months passed my resolve began to waver because of standardizations, proper documentation, “clean code for everyone” and extreme and rigorous testing to cater for all possible user devices out there, because no one wants to make a framework and spend the rest of their life as support, fixing bugs. Oh I forgot to mention my job took a whole load of my time too…Did I  just say a whole load? I actually meant it took all  my time. 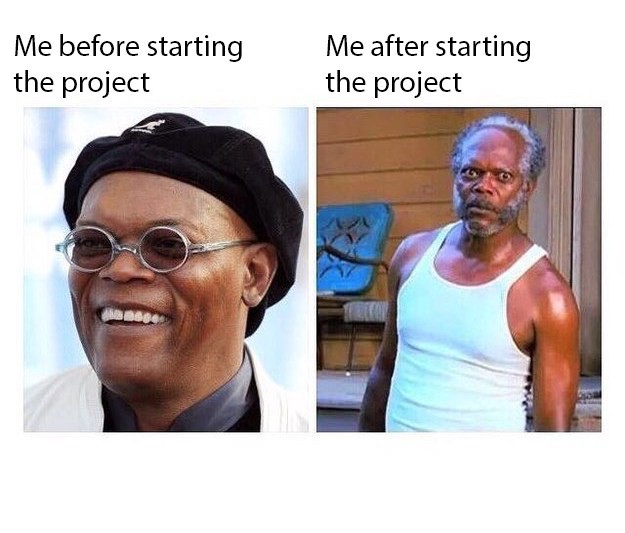 Now to the point of today’s post I’m going to share the steps I took (or still taking because I’m not done) during the course of this project.

So here’s a screenshot from my browser on a lil section I’ve written little code on. Oh I forgot to mention; Its also doubling as a portfolio because its actually a portfolio template.

I hope it looks cool to you guys. Oh signing out now, the Skype call is coming in.. 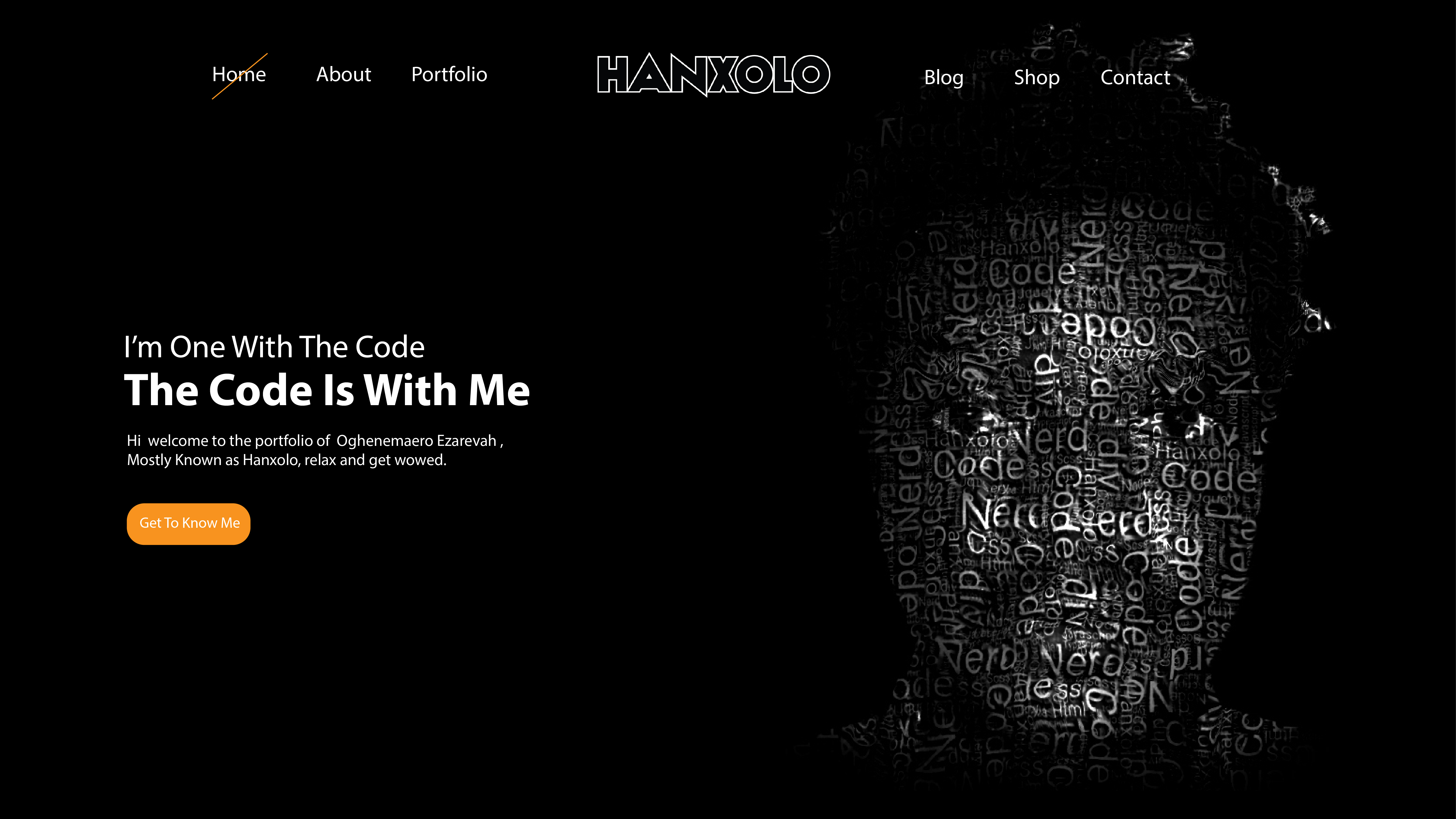 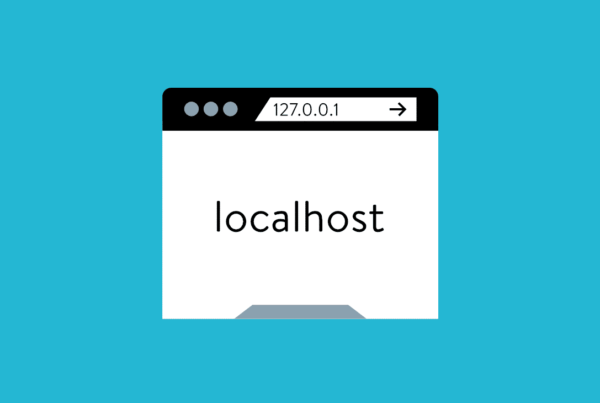 How to connect to your localhost from other devices 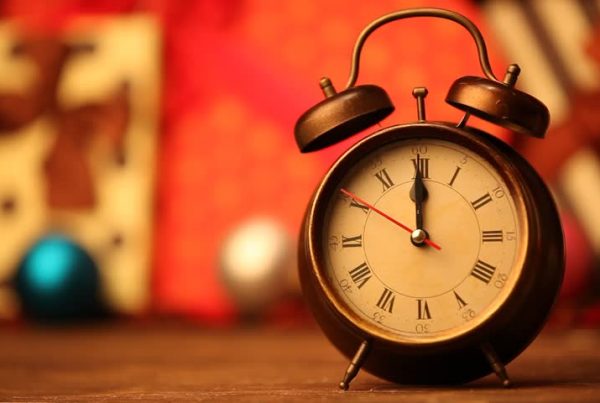 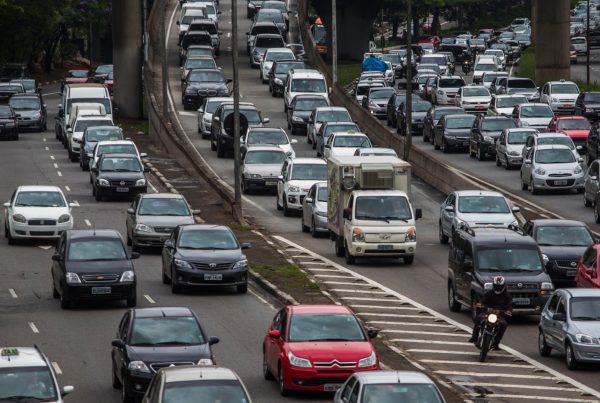